The ONBOARD® Oil Technologies road crew was out in force this week near Las Vegas to install three ONBOARD® ECVD systems for a local veteran rock crushing company.

The late August weather cooperated nicely as Impact Sand and Gravel became the latest company to begin implementation of ONBOARD® ECVD to their fleet. The 16 year old Las Vegas Company has dozens of yellow iron loaders, haulers, track hoes, and generators in quarries spread throughout the Vegas valley.

ONBOARD® ECVD Systems were installed on a CAT 980G loader, a CAT 3412 GenSet, and a diesel-powered light plant.

While reducing their waste oil production was the initial driving force in their decision to begin implementation, the fuel savings, extension of service life, lower emissions and knowing their overall impact on the environment would be greatly diminished, were ideals they held at a very high level.

Rock crushing, rock cutting and mining equipment is subject to dirt and dust at a level that has no equal. ONBOARD® ECVD is specifically designed to remove not just particulate and wear-metal contamination from lube oil, but liquid contaminants as well. The vast majority of bearing and cylinder wall wear in diesel and CNG engines is from liquid contaminants. Through our patented ECVD process, the lube oil is sustained at a level heretofore unheard of and unavailable until the advent of ONBOARD® ECVD.

Congratulations to Impact Sand and Gravel for breaking with old protocols and embracing this new, green technology! Is your company next? 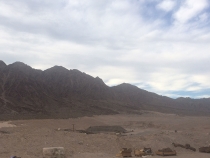 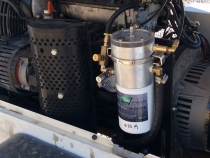 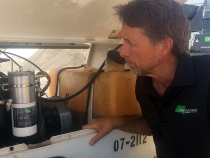 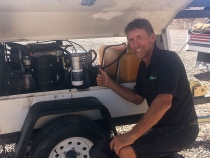 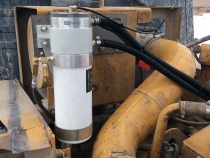 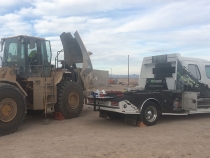 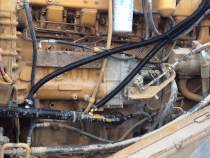 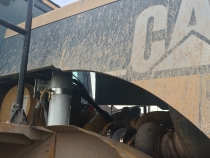 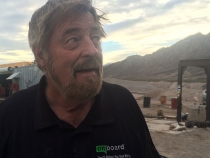 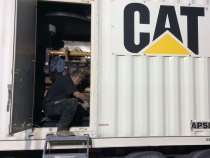 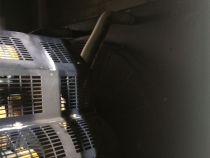 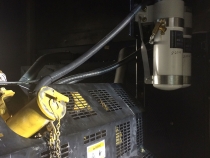 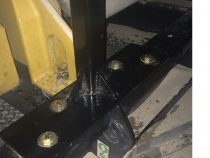 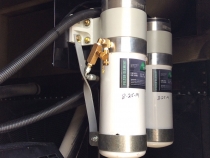